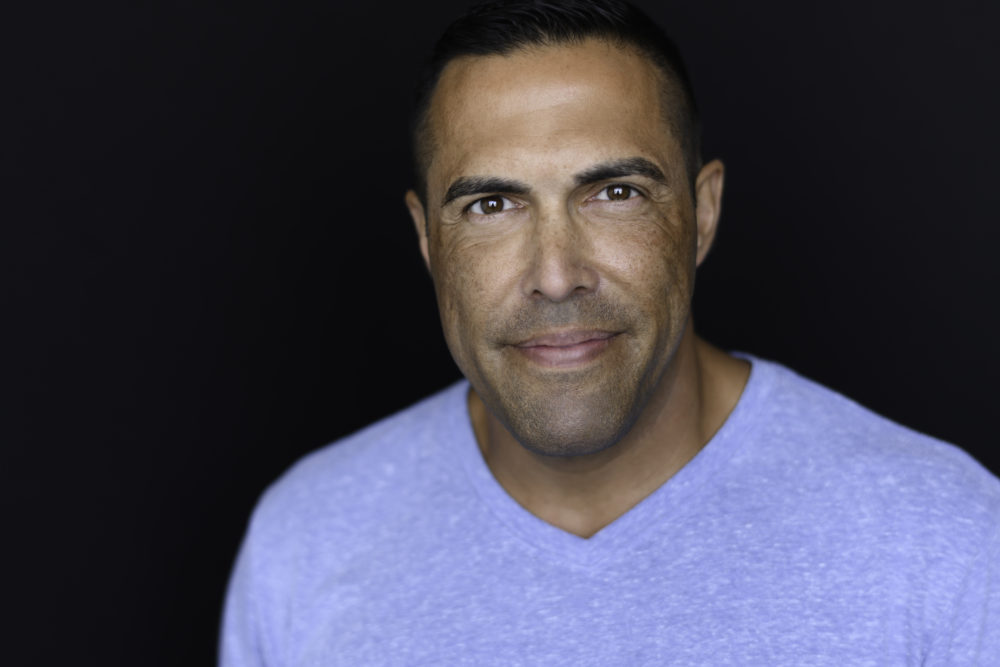 has electrified, inspired, and entertained a wide range of audiences in over 30 countries with his unique style of bridging cutting edge Behavioral Science, proven Business Methodologies, Humor, UNFORGETTABLE stories, and Social Insights.

Lending his popular voice to various topics, Steve’s books, quotes, videos, and memes have become a social media sensation; being shared by millions across the globe in more than 25 languages.

Stephen “Steve” Maraboli (b. April 18, 1975) was born and raised in Port Washington, New York. He is one of three children born to Italian/Chilean parents. His parents migrated to the United States in the late 1960’s to escape poverty and have the opportunity to build a better life for their future family.

Steve’s father worked as a handyman and eventually built his own successful construction company. Steve’s mom was a stay at home mom who had success as an Avon salesperson in the 1980’s and later focused on building and ensuring the success of the family construction company.

Steve graduated from high school in 1993. During his early school years, he struggled with grades, was classified with a learning disability, and placed in an alternative high school for his senior year. After graduation, he entered the United States Air Force.

His parents realized their dream of providing a happy and healthy upbringing for their children and were married for 40 years, until his mom’s passing in 2011.

Steve Maraboli is a decorated military veteran. He served as Military Police (Security Forces) in the United States Air Force, from 1993 to 1997. Along with numerous awards and commendations, Steve was selected to serve as a liaison to the Department of Defense within the Director of Central Intelligence Directive 1/14 clearance program. 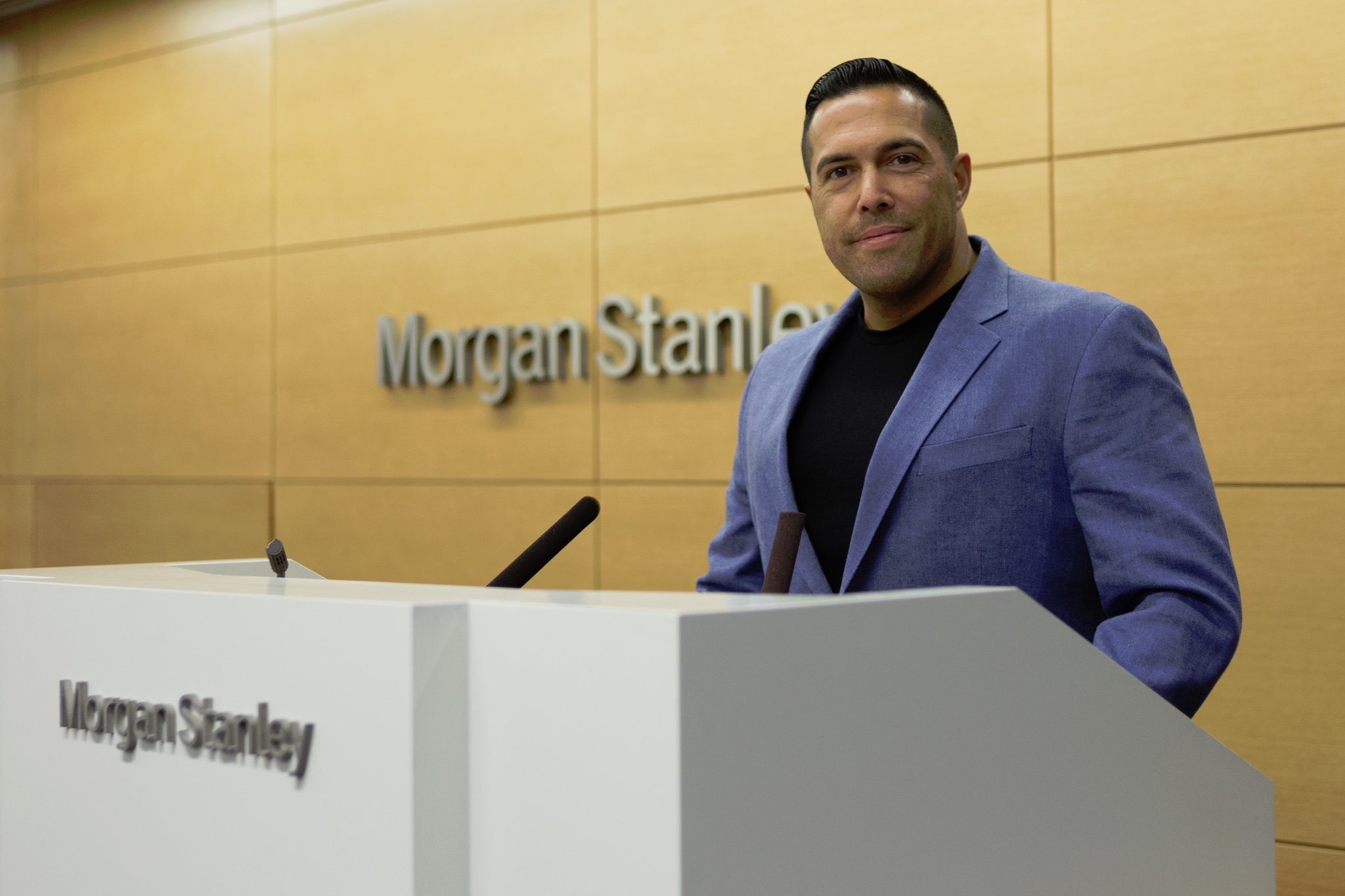 An ardent student of Business and Behavioral Science, Steve Maraboli has become a highly sought-after Consultant and Speaker for more than 2 decades.

Recognized as a leading voice in the fields of Business, Peak Performance Mindset, and Human Behavior, Steve has been featured, referenced, or quoted in Inc. Magazine, Fortune, Success, Forbes, and Entrepreneur dozens of times.

His speaking engagements vary in size and range, including: Corporate, University, Charity, Government, and Public Events.

Steve Maraboli has published several bestselling books. The books are compilation of his notes, rants, speeches, and quotes. Formatted like his personal notebooks, his published work is simple to read and designed to be opened to any page.

The books have been featured at the top of Amazon and Barnes and Noble bestseller lists and have been quoted globally by millions on social media. 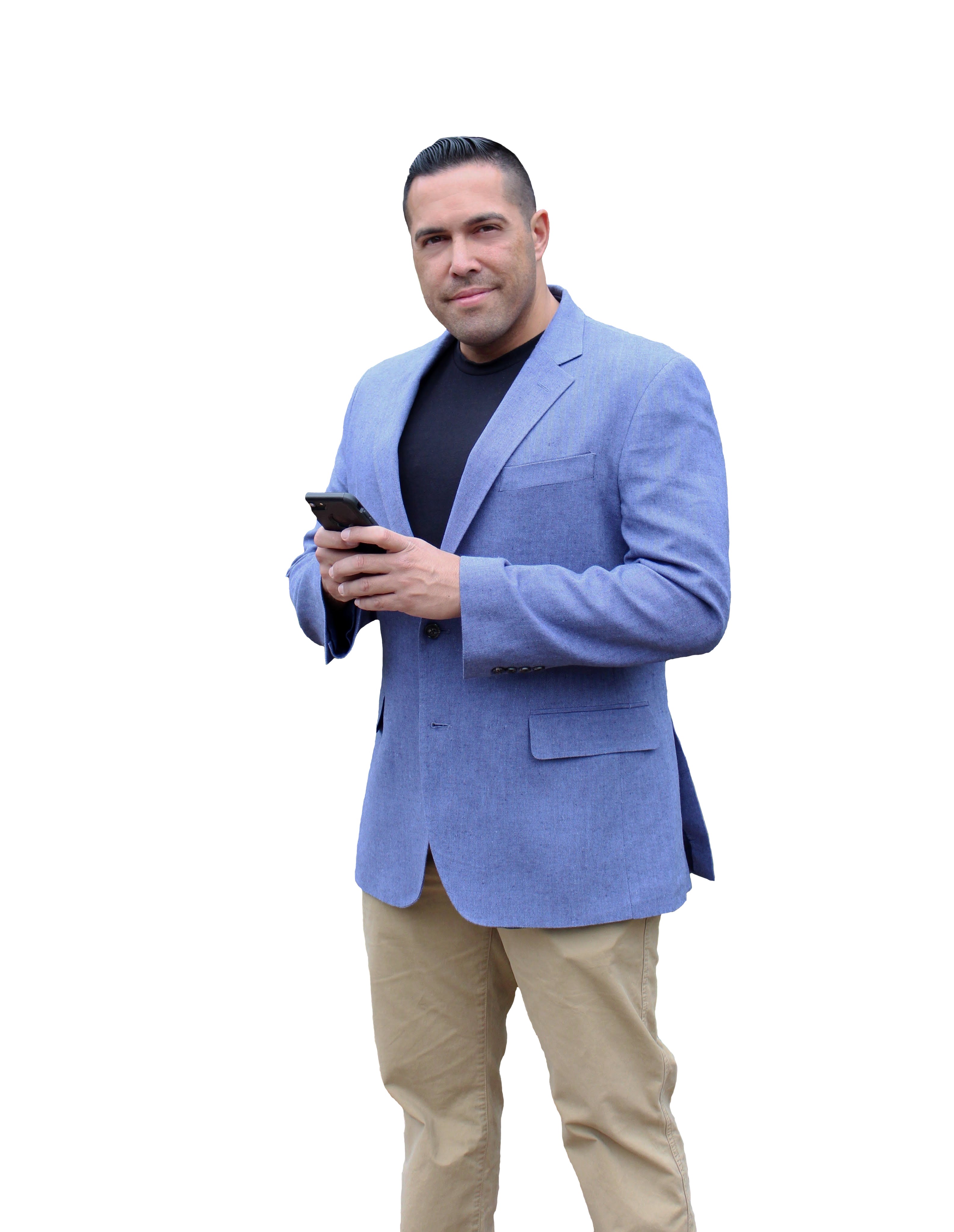 Steve Maraboli was selected by Inc. Magazine as a, “Top Leader to Follow”, while dubbing him as, “The Most Quoted Man Alive” (2016).

From popular spiritual leaders, to Grammy Winners, to World Champions, to Oscar Winners, to Presidents and Prime Ministers… Steve’s life-changing words are shared and published throughout the world by media, global leaders, athletes, celebrities, and individuals across a wide-range of platforms.

Google Facts has Steve Maraboli referenced or quoted in over 4,000 books in their database.

Steve was the feature in a 2016 documentary film, “Free Advice”. Filmed and produced by Avalon Media (HBO Docu-Series), the short film chronicles the behavior experiment that turned into a philanthropic movement conducted by Steve throughout the years. The film received positive critical acclaim throughout the globe and is currently being developed into a series.

A common denominator to many professional and personal success stories, Steve Maraboli has spent over 20 years refining his Coaching/Counseling/Influence methodology.

He is the creator and developer of, “Psycho-Neuro-Actualization” better known as, “The Maraboli Method” ; a breakthrough Influence Methodology that has gained worldwide attention for its effectiveness in Behavior Modification, Habit Reconstruction, and Personal/Group Mindset Enhancement.

Now a benchmark for Experiential Psychology, PNA (The Maraboli Method) has been described as, “The Science of Influence”.

With the increased volume of client requests for Personal Coaching, Steve works one on one, training and certifying PNA (The Maraboli Method) Coaches around the world. Steve and his ELITE team of Coaches work with their clients, domestic and globally, in-person, by phone, and through video calls. 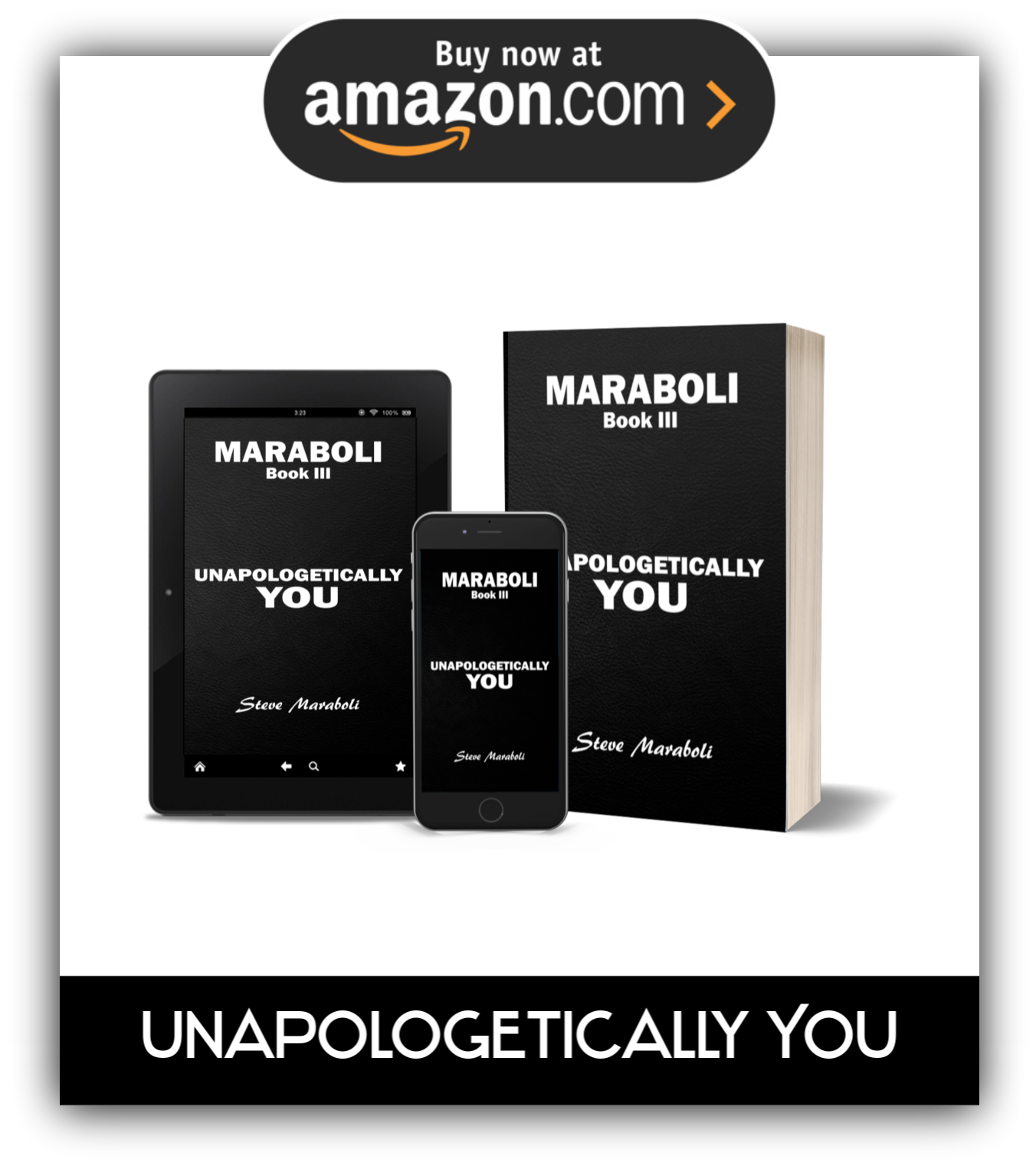 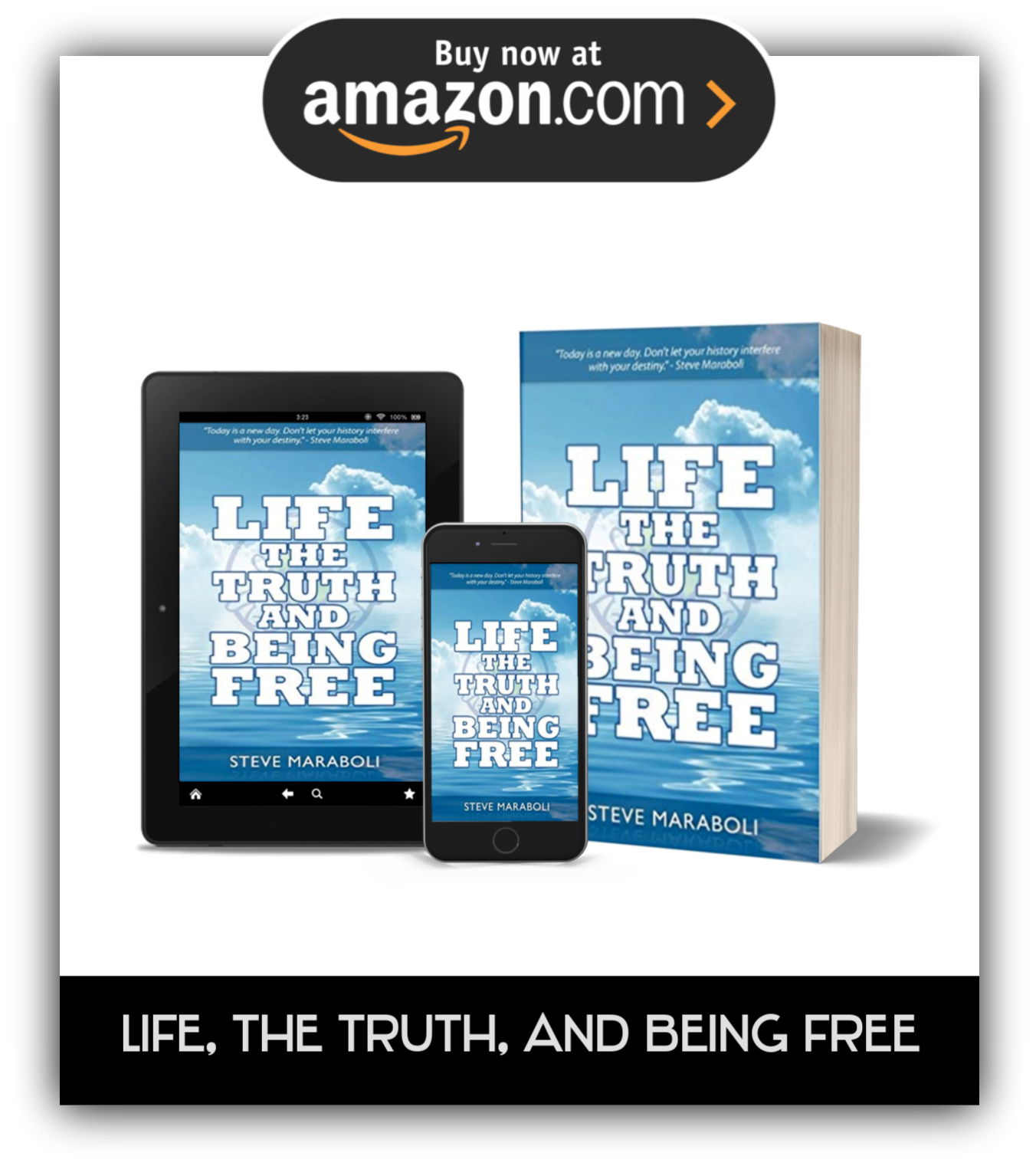 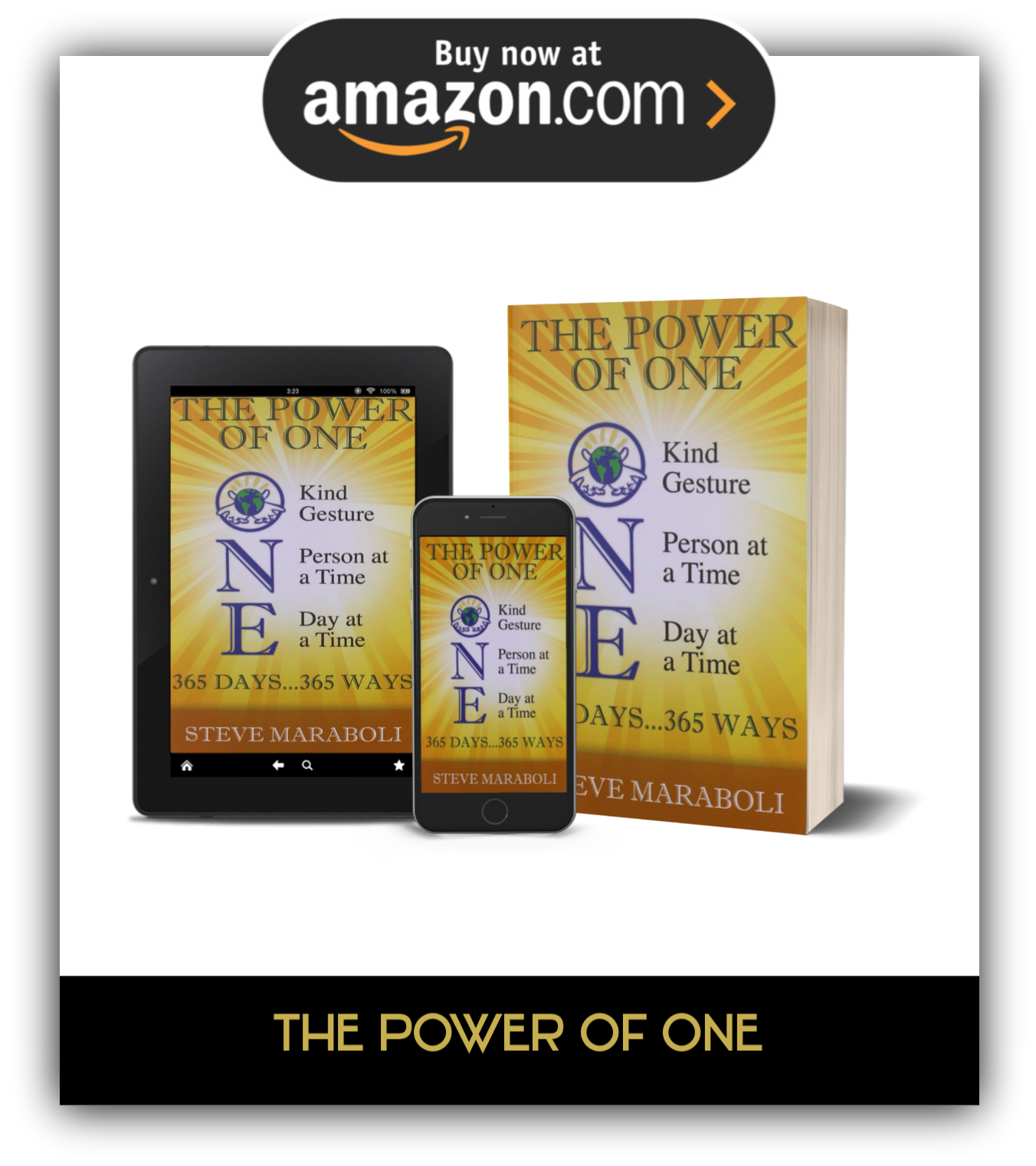 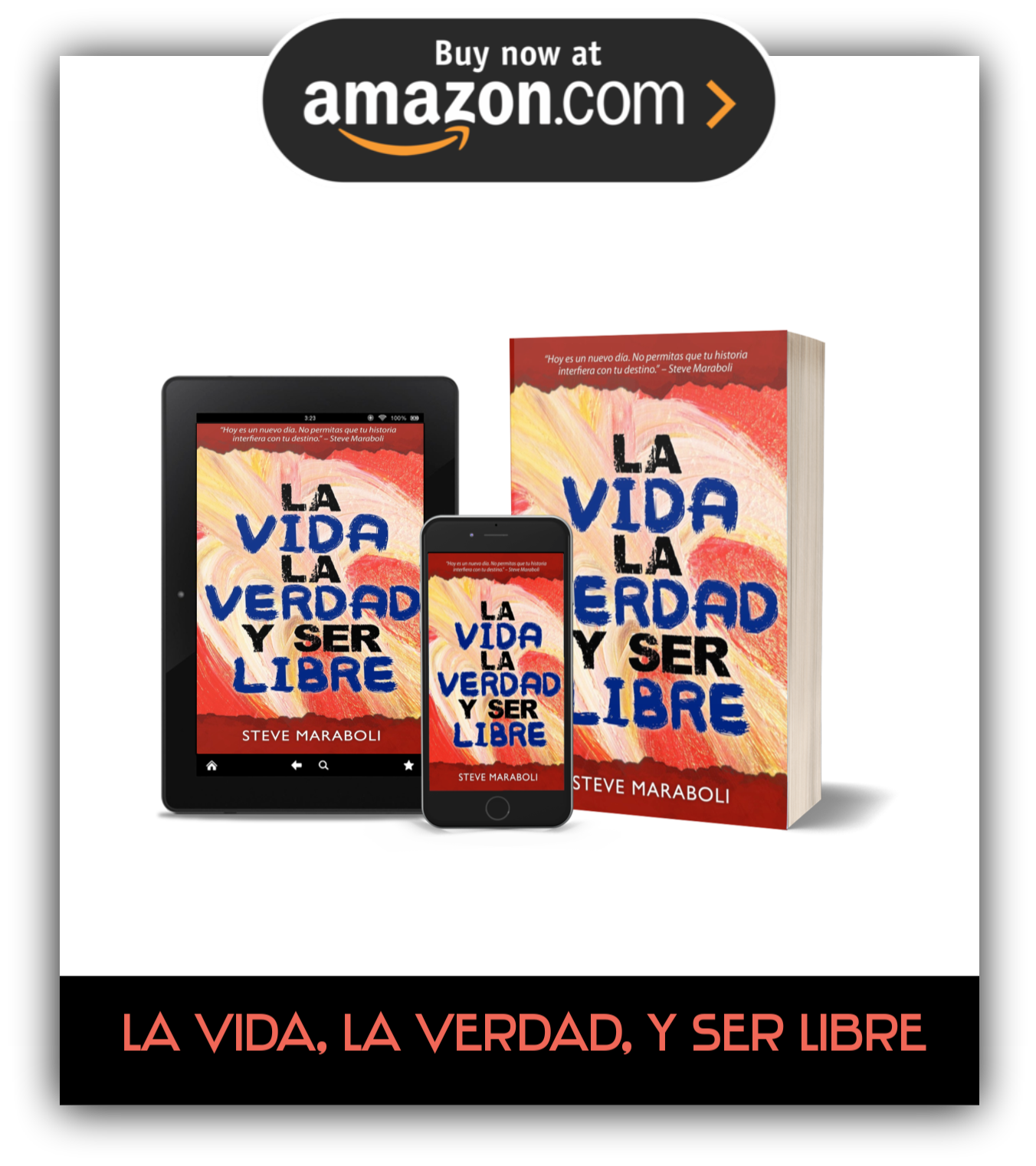