The Difference Between Bravery and Courage 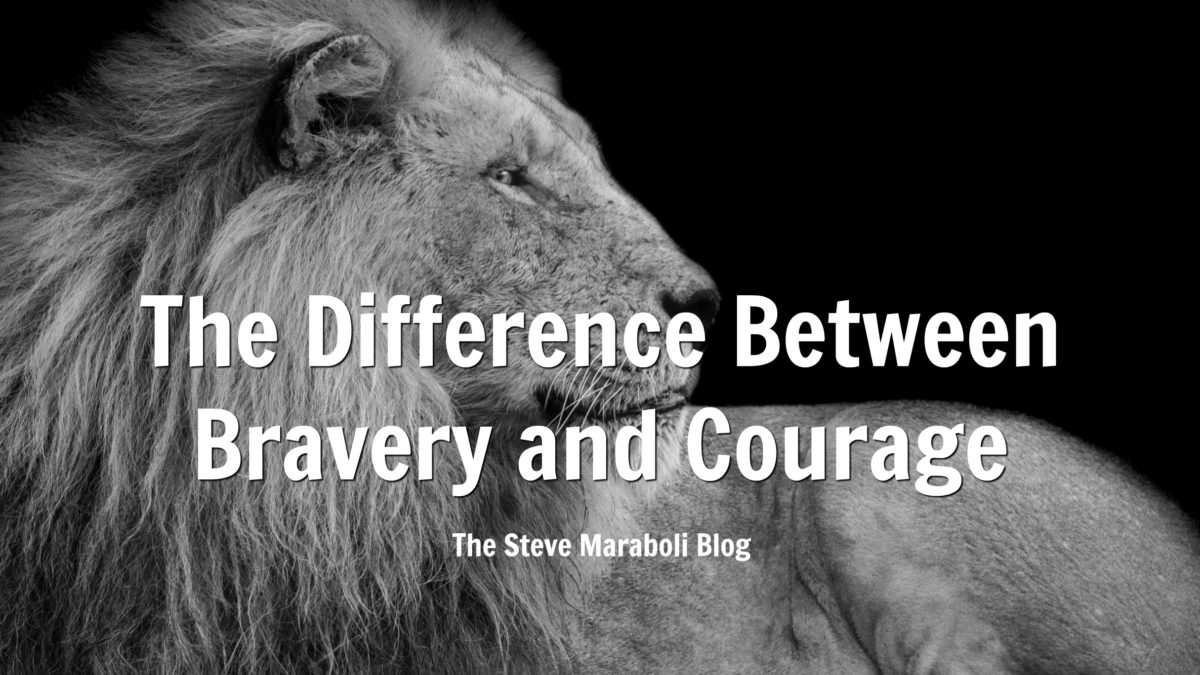 I learned many priceless lessons during my time serving in the military. And while many of those lessons were delivered through serious situations, there are some that were delivered with humor. The lesson in the difference between bravery and courage is one of them.

I had been nominated for a leadership award and even though I was honored to be considered, I couldn’t help but ask the Master Sergeant why I was selected over the many brave soldiers they had to choose from.

He said, “You’re right, all of these soldiers are brave men and women; but you… you are courageous. That is why you have been selected.” I think he saw the look of bewilderment on my young face. He continued, “Maraboli, there is a difference between bravery and courage. I’m going to tell you the difference and I want you to always remember this… any BRAVE man will grab a lion by its balls, but it takes COURAGE to keep squeezing.”

If life knocks you down, you’ve got to get up. It’s not about not having problems. The only people who don’t have problems are the people who aren’t living anymore. Happiness is not the absence of problems; it’s the ability to deal with them. Don’t be disillusioned into thinking that you’ll eventually get to a point where you are so enlightened, so intelligent, so spiritual, and so scientific, you’ve got it so figured out that you won’t have any problems. Save yourself the energy and attachment to the nonsense of that idea. Life will always deliver you challenges; how you respond will determine the reward you reap. Keep squeezing!

From the best-selling book, “Unapologetically You” 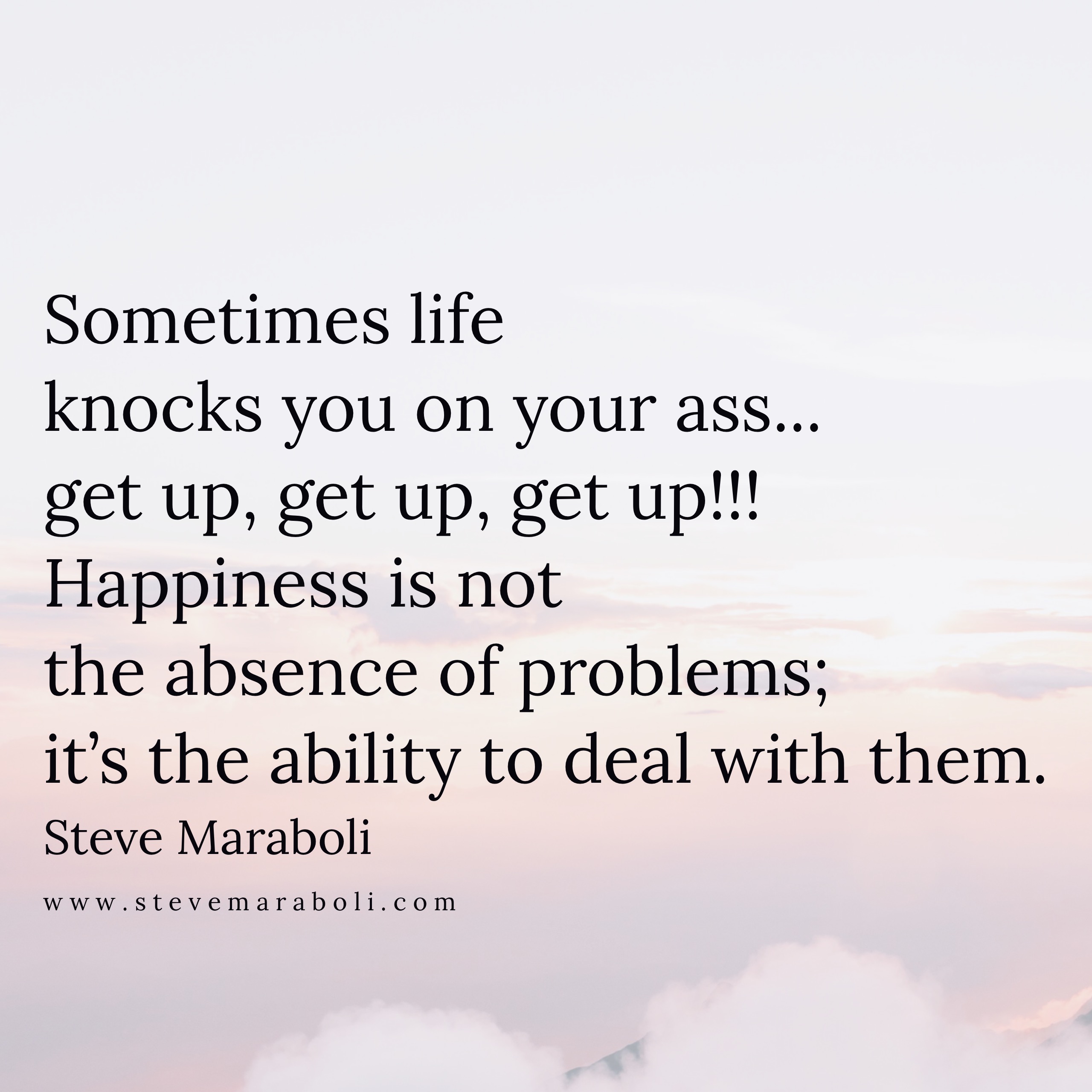