Pretend God is Deaf: Learning the Language of God 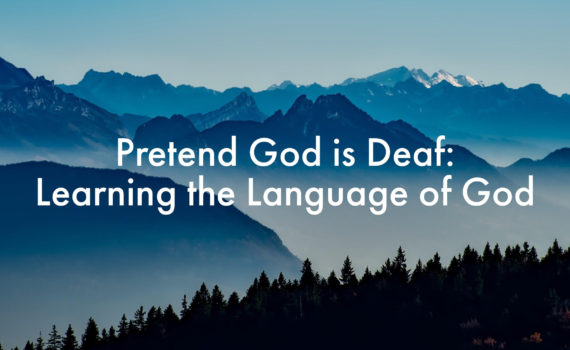 Pretend God is Deaf: Learning the Language of God

Being raised Catholic and having read the scriptures many times, I had always privately wondered about and even questioned the nature of God and the power of prayer.

I would wonder why, even though millions around the world have prayed for peace, there has always been war.  Why countless people have prayed for health, but have just been surrounded by disease. Why so many have prayed for abundance, but have experienced famine. I couldn’t help but privately question why an ever-loving God would ignore such requests.

One day, in a moment of frustration, I had a revelation. I quickly looked back at scriptures and even thought about my own life and prayers I felt weren’t answered. I realized that maybe it wasn’t that they we never answered but instead, were never heard.

You see, I came to a realization that the language of God is action. Even though it has been a popular idea to make God similar to the old myths of a genie in a bottle who simply grants wishes to a passerby, that representation of God isn’t supported by anything neither written nor experienced.

God is deaf to your words. God is deaf to anything that isn’t action driven. We have been produced by this majestic creator with all the tools we need to deliver commanding prayers with our actions. This isn’t a God who simply wants you on your knees praying in vain; he wants you up on your feet and living the prayer.

Now I finally understand why Jesus told his disciples that “When you pray and ask for something, act as if you have already received it and you will be given whatever you ask.”

What if you acted as if or became the very thing you were praying for? 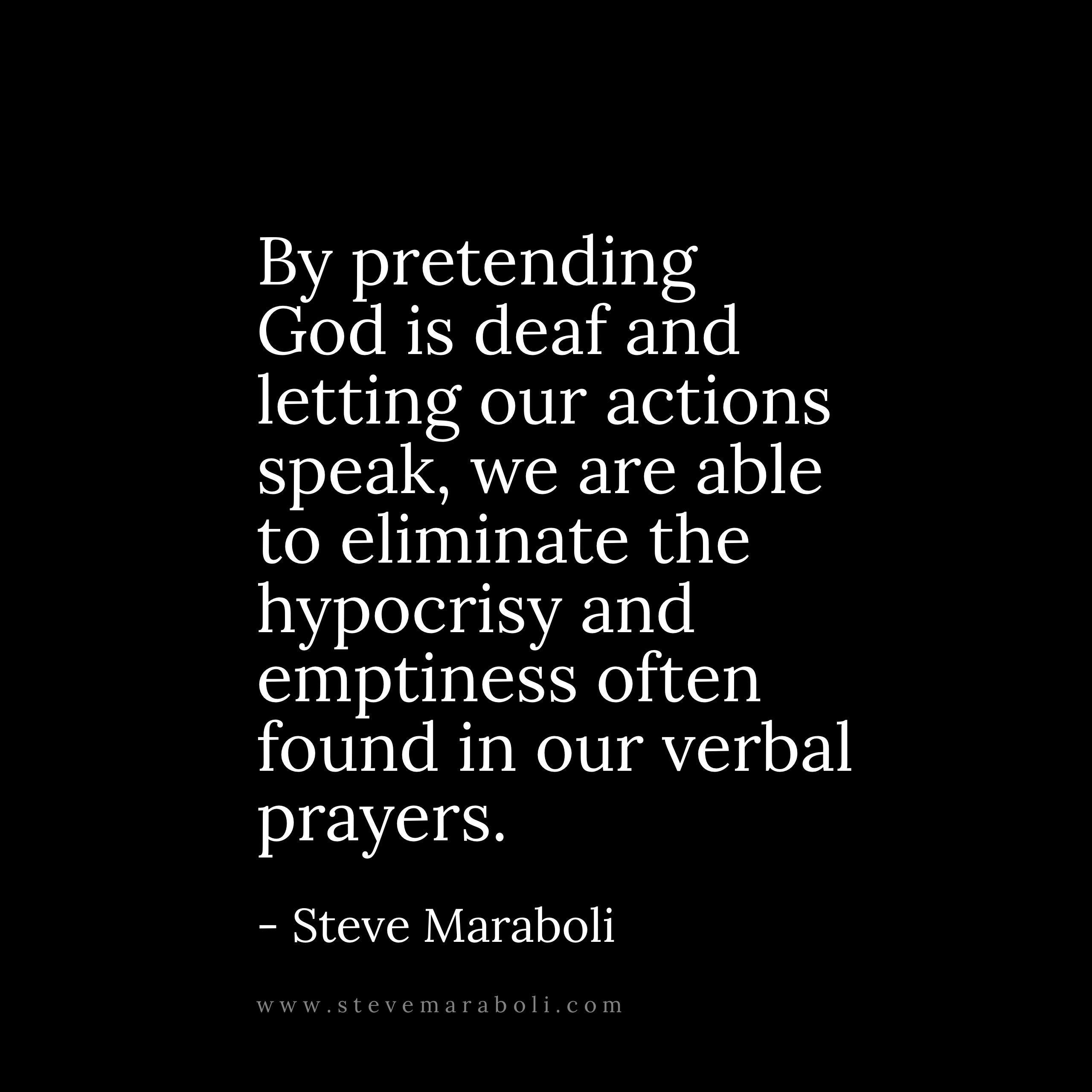 From the book, “Unapologetically You“