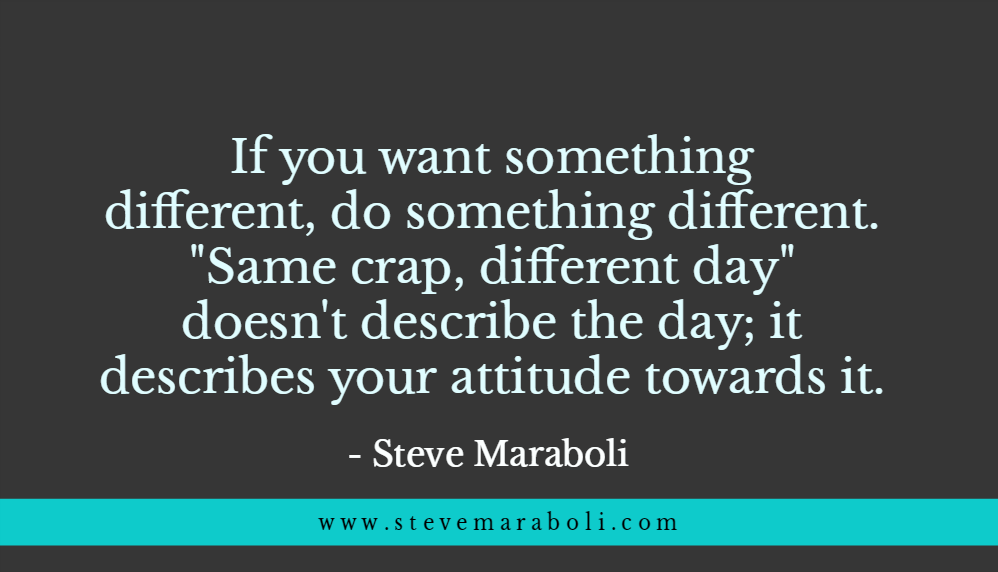 We all get to a point in our lives when we need to wake up and snap out of our slump.

I use the term, “POP” because it reminds me of a funny story.

Many of you know I’m a military veteran. I was an Air Force Military Policeman for four years, honorably discharged with plenty of medals. 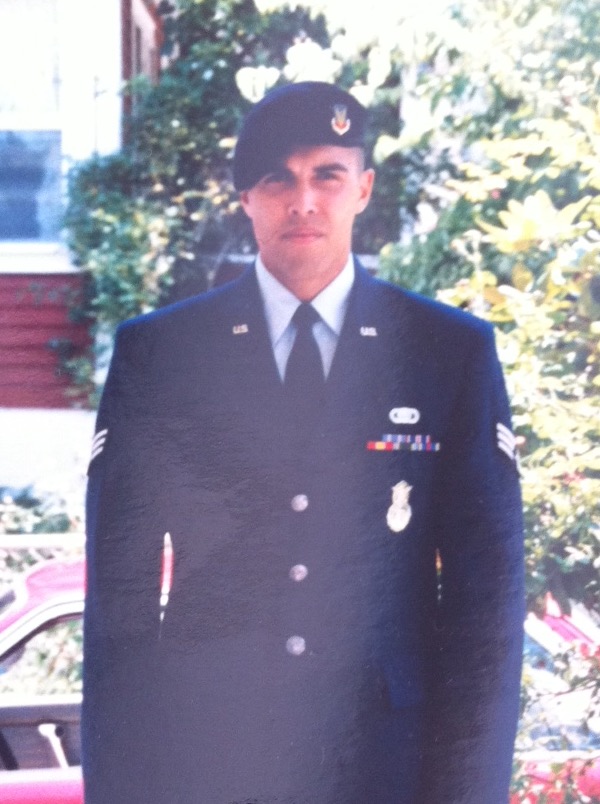 I remember being in basic training in San Antonio, Texas. Basic Training consists of endless repetition of drills regardless of the weather. It was a hot Texas summer day and here we all were, sixty of us in one group repeatedly going over our drills on the hot blacktop marching pad.

I remember I felt like I was in a daze. I don’t know if it was the intense heat or maybe because we were doing the same thing over and over again, but we were all just kind of going through the motions and needless to say the drill instructor was furious, yelling at the top if his lungs, but no matter how much he yelled we just couldn’t get it right.

So he had us get into formation, he screamed, “Get in formation!”

We all lined up and he paced in front of us, back and forth, and started to speak to us with this thick southern accent.

So of course we all repeated, “POP!”.

And of course we all yelled “POP” again and before you knew it, here was sixty guys, standing under the hot Texas sun, screaming POP, POP, POP, at the top of their lungs.

The drill instructor then looks at us and says, “Do you know what that is?”

“That’s the sound of your heads coming out of your butts!”

I laugh now, but it wasn’t so funny back then. But the story stuck with me because it’s so true.

In life, sometimes you just have to POP!

You get to a point where you’re just going through the motions in life.

Don’t you feel that way sometimes?

I know some of you are thinking, “Oh yeah, he’s talking to me.”

You get to a point where you’re just going through the motions and you feel like it’s the same thing over and over again.

From the book, “Life, the Truth, and Being Free” 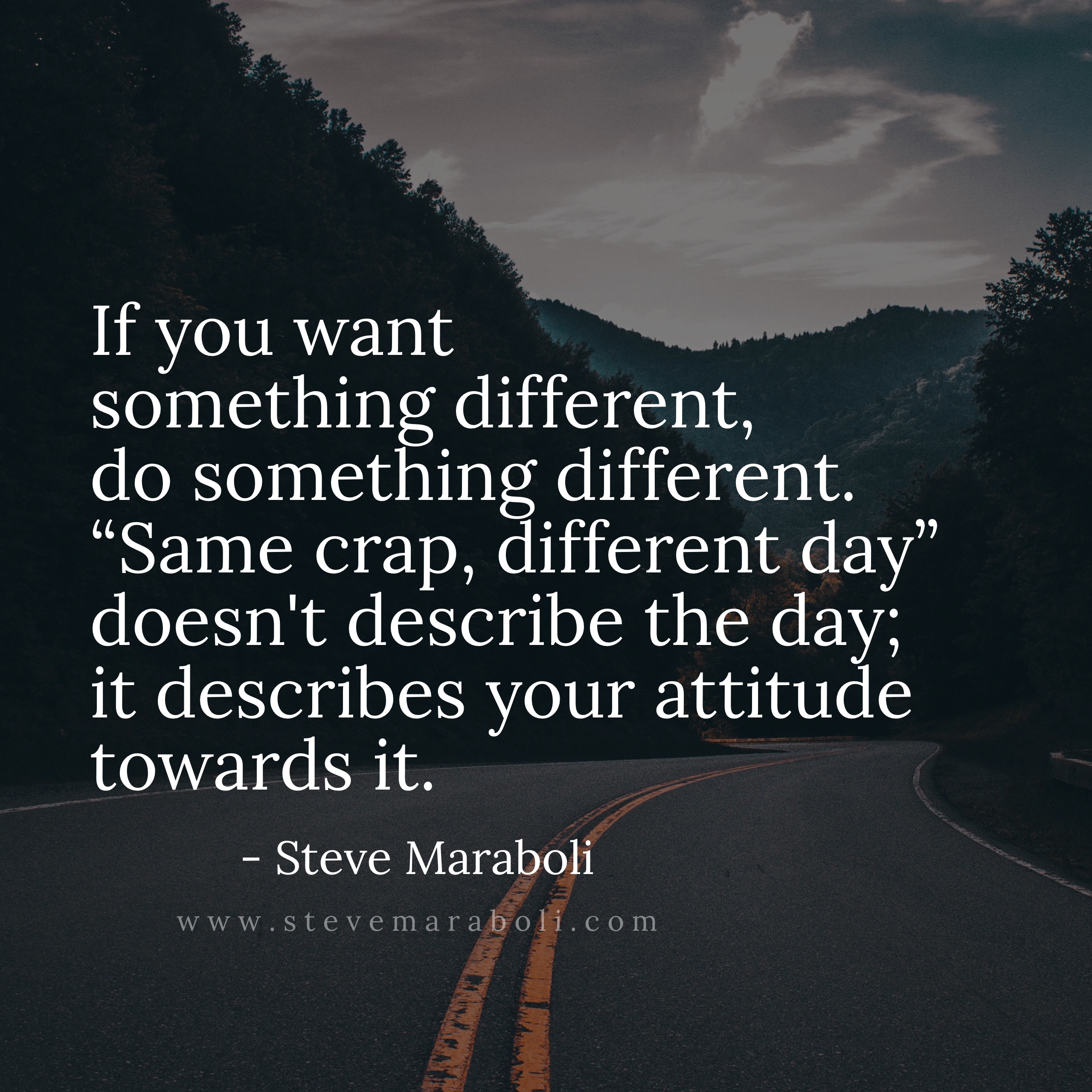